Q: Does the use of kabbalistic amulets have any religious or ethnic limitations?

A: The source of kabbalistic amulets is Judaism, that is, knowledge about amulets is one of the many parts of practical kabbalah, which is one of the components of the overall study of kabbalah, which always has been an inseparable part of Judaism. At the same time, kabbalah describes the concealed structure of the whole world, all the parts of it and the divine forces connecting these parts into a single mechanism of the Universe. These are superior forces and they are almost imperceptible, but nonetheless, they are real and act on everything and on everyone, in exactly the same way as our world's physical forces, such as gravity and electromagnetism, wind, waves and sunlight. In other words, those forces affect each object and each person in the world. Kabbalistic amulets interact with these controlling forces on all levels. Therefore, kabbalistic amulets can be used by people of all nations and religions. 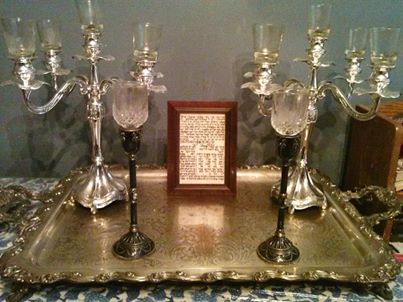 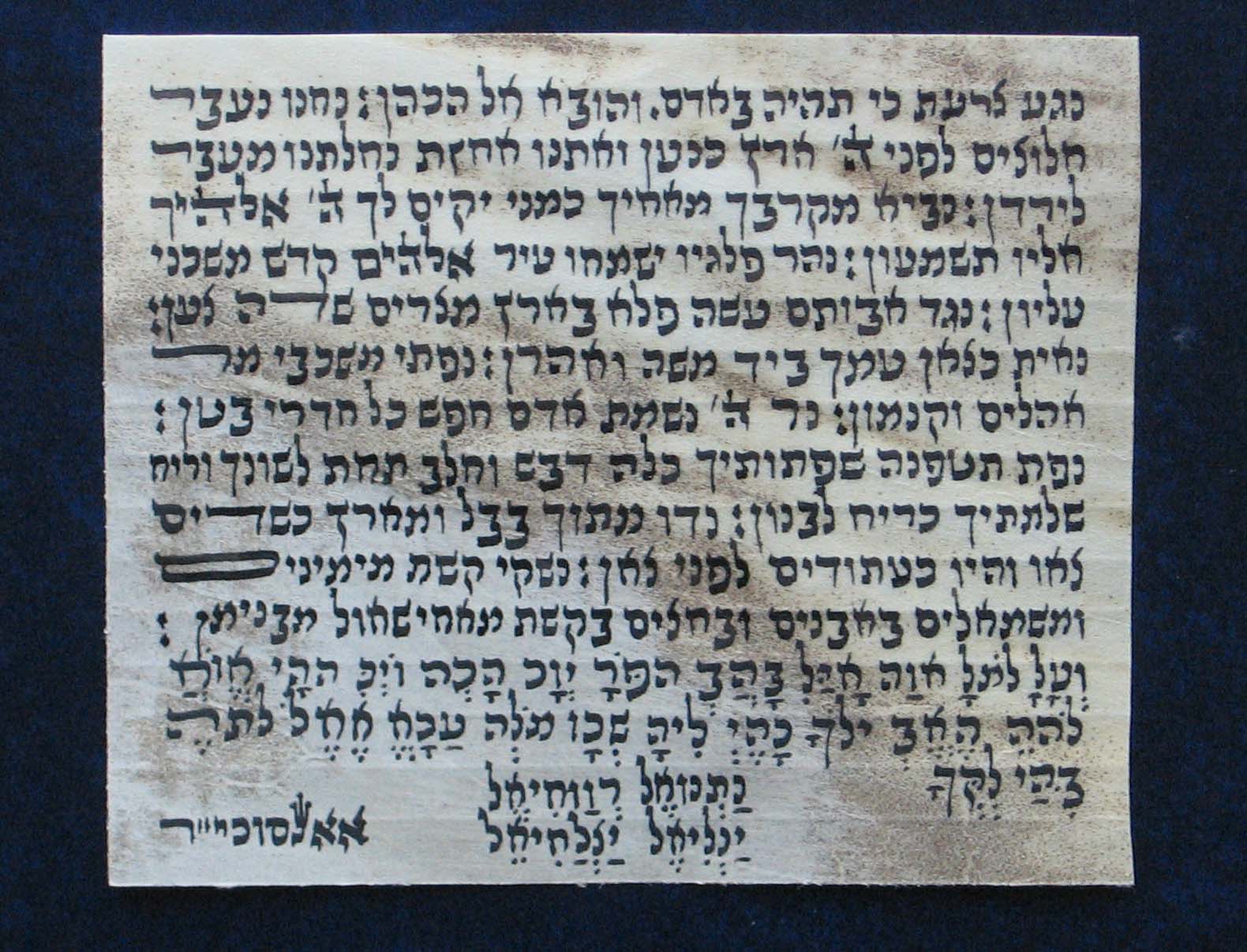 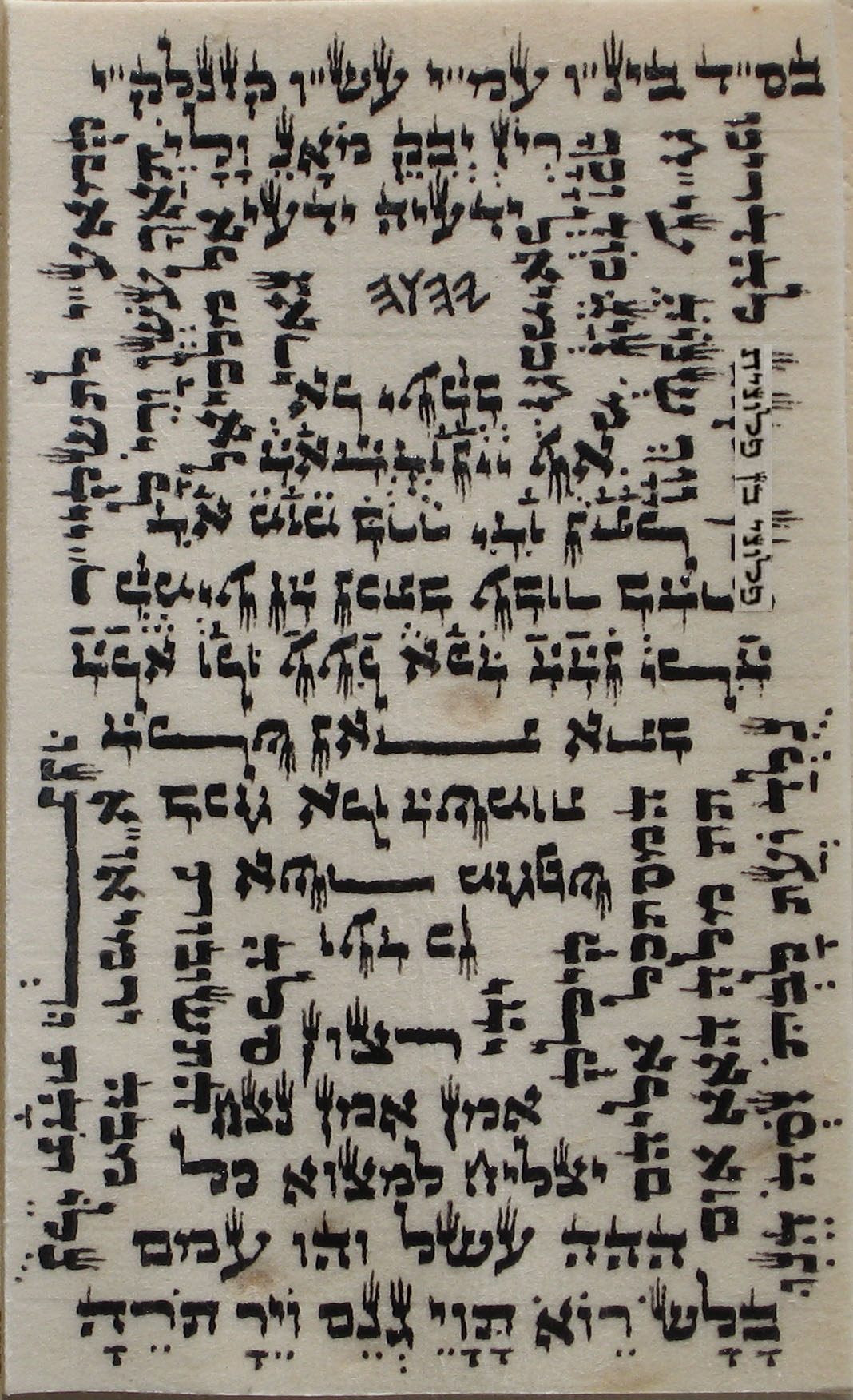